Where Would Workers Encounter Hazardous Atmospheres? 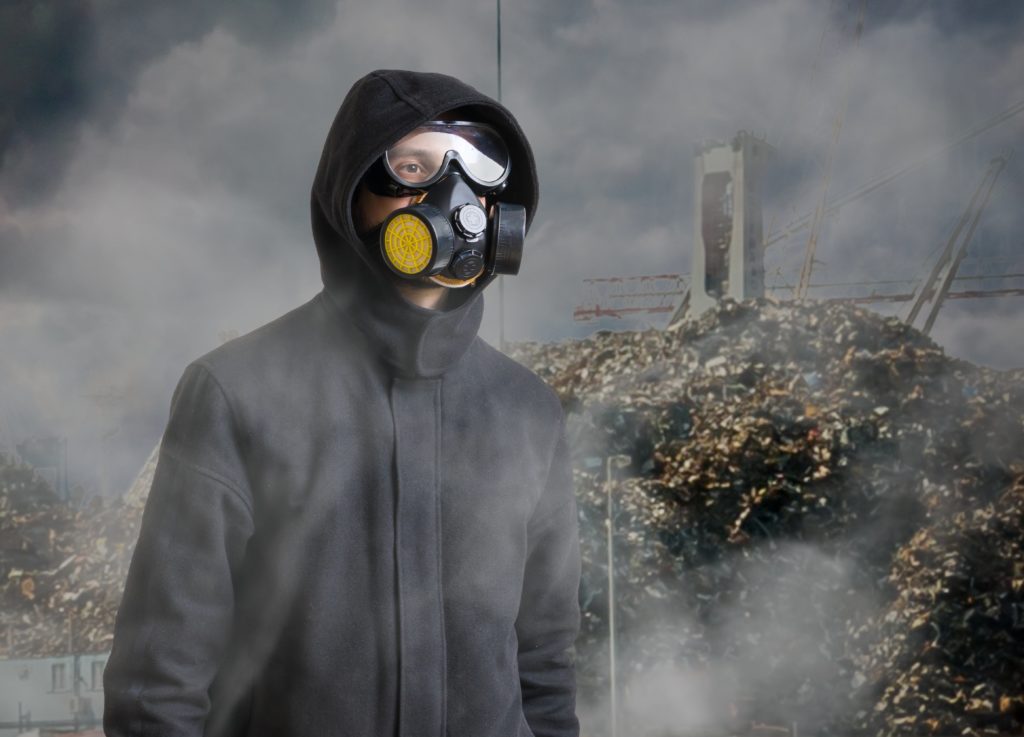 Let us begin by first understanding what a hazardous atmosphere is.

A hazardous atmosphere refers to dusts, gases, vapors, fumes, and mists that may contaminate the air around us causing people to breathe in toxins or bad air resulting in poisoning the human body. Areas with low oxygen levels are also considered hazardous atmospheres as they can lead to worker injury or death.

In its Confined Spaces Standard for the construction industry, OSHA defines a hazardous atmosphere as, “an atmosphere that may expose employees to the risk of death, incapacitation, impairment of the ability to self-rescue (that is, escape unaided from a permit space), injury,” due to the presence of flammable gas, airborne combustible dust, low or high levels of oxygen in the atmosphere, or other concentrations of poisonous substances or toxic chemicals over the permissible exposure limits (PELs), or any other atmospheric condition that is immediately dangerous to life or health (IDLH). For a detailed definition, see 29 CFR 1926 Subpart AA, Section 1926.1202 - Definitions.

Such hazardous atmospheres can pose a danger to workers’ health and life. Hazardous atmospheres, if not identified at the outset, can result in worker injury, illness, incapacitation, inability to self-rescue; or incidents such as explosion and fire.

Remember! Flammable substances, a low or high oxygen atmosphere, and toxins are the most common causes of atmospheric hazards.

A hazardous atmosphere can be triggered by the release of excessive toxins or poisons into the atmosphere contaminating the air. Low or depleting oxygen levels, as well as excessive oxygen in the air, can also result in hazardous atmospheres. Toxic chemicals, hazardous wastes, or other poison-emitting substances that produce toxic gases, fumes, and vapors (e.g., hydrogen sulfide) result in air contamination causing personnel to inhale toxic compounds while at the worksite and exposing workers to health hazards.

Furthermore, hazardous atmospheres may also occur due to natural reasons such as toxic fumes and combustible dusts released from volcanoes, areas widespread with hot springs emitting high levels of mercury, areas with various hazardous substances that can lead to the creation of sulfuric acid, or areas with natural deposits or high concentrations of dangerous chemical substances such as asbestos, silica, arsenic, and pyrite. 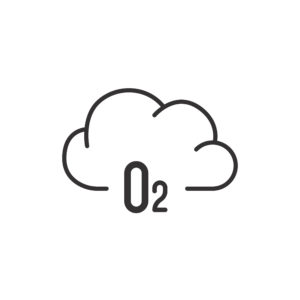 What is an oxygen-deficient atmosphere?

A work area or other space that has less than 19.5% oxygen in the atmosphere.

What is an oxygen-enriched atmosphere?

A work area or other space with an atmosphere containing over 23.5% oxygen by volume.

Where Would Workers Encounter Hazardous Atmospheres?

May jobs and occupations can expose workers to hazardous atmospheres. Let’s discuss some of these in more detail.

When Working in Confined Spaces

For detailed information on the atmospheric hazards and other hazards encountered by workers in confined spaces read our blog on Inherent Dangers of Working in a Confined Space. 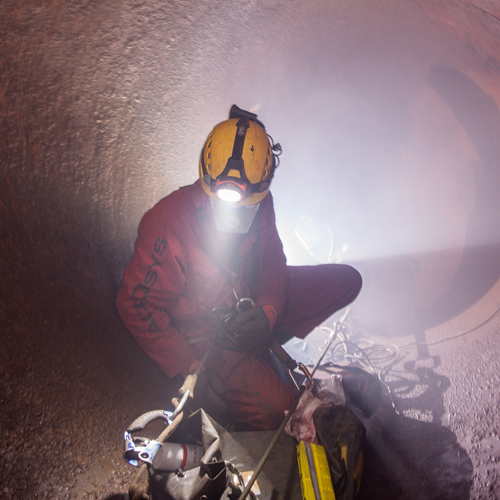 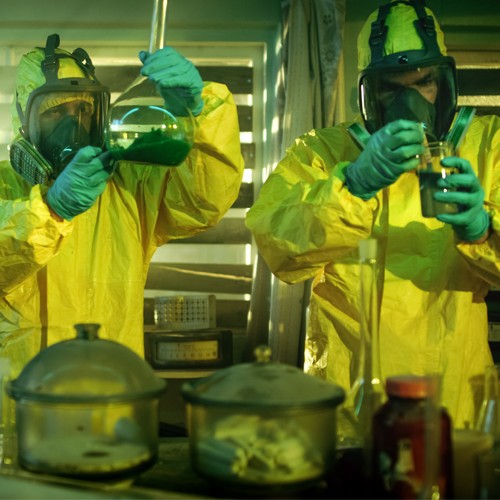 Working in Excavations and Trenches

Excavation sites and trenching operations can often expose workers to hazardous atmospheres. As excavations and trenches are areas that are dug deep into the earth, workers may be exposed to toxic atmospheres due to the naturally occurring pockets of poisonous gases or other toxic chemicals or deposits of hazardous substances within the rock formations. These atmospheric hazards can lead to adverse respiratory illnesses and even cause workers to suffer from asphyxiation. Personnel working in excavation sites and trenches may encounter some of these hazardous atmospheres: 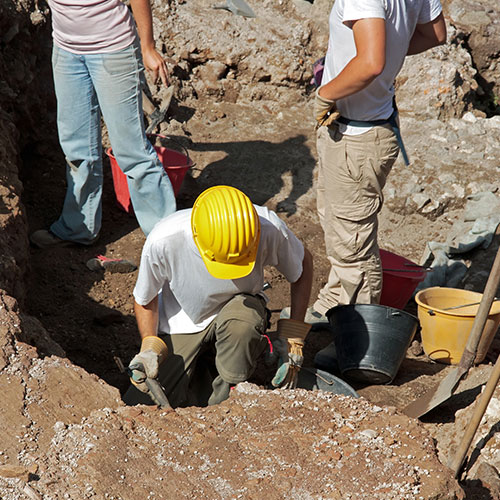 Enroll in our
OSHA Competent Person for Excavation, Trenching, and Shoring Training course to learn more.

When Handling Chemicals or Other Hazardous Materials

Today, many industries and manufacturing operations use chemical compounds and other hazardous materials as part of their production processes. Workers employed by the oil and gas industry, chemical industry, construction industry, laboratories, manufacturers of various goods, and even testing facilities can be exposed to atmospheric hazards due to leaks or unexpected releases and mixing of toxic chemicals or other hazardous materials. For example, construction industry workers may inadvertently be exposed to asbestos and lead without their knowledge. Thus, it is imperative that whatever the organization, the work, or the job role, employees must be made aware of existing workplace hazards, especially those related to atmospheric hazards, as contaminated air may not be containable in one area and rapidly spread the toxins within enclosed places such as buildings.

Working with chemicals or other hazardous materials, enroll in a safety training course that best fits your occupation and work tasks.