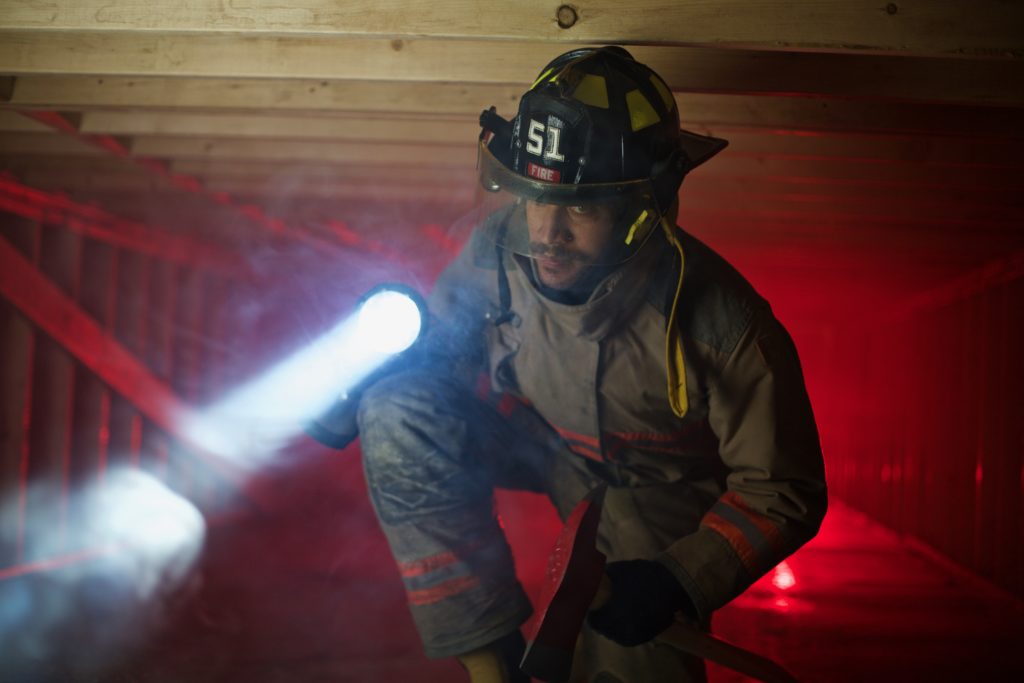 Atmospheric Hazards
There are four main types of atmospheric hazards. These are briefly explained below with some details as given in OSHA’s standard for confined spaces in the construction industry. 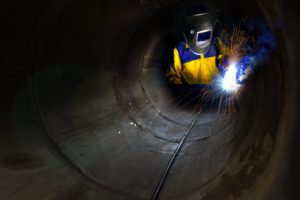 Physical Hazards
Many types of physical hazards can occur in a confined space causing serious injuries to workers’ health. These include:

One aspect of safeguarding workers' health and ensuring their safety is to give them adequate training. We offer an information-rich online training program for OSHA Confined Space Awareness Training for those people employed in the construction industry and expected to enter a confined space.