The Hazards of Hydrogen Sulfide 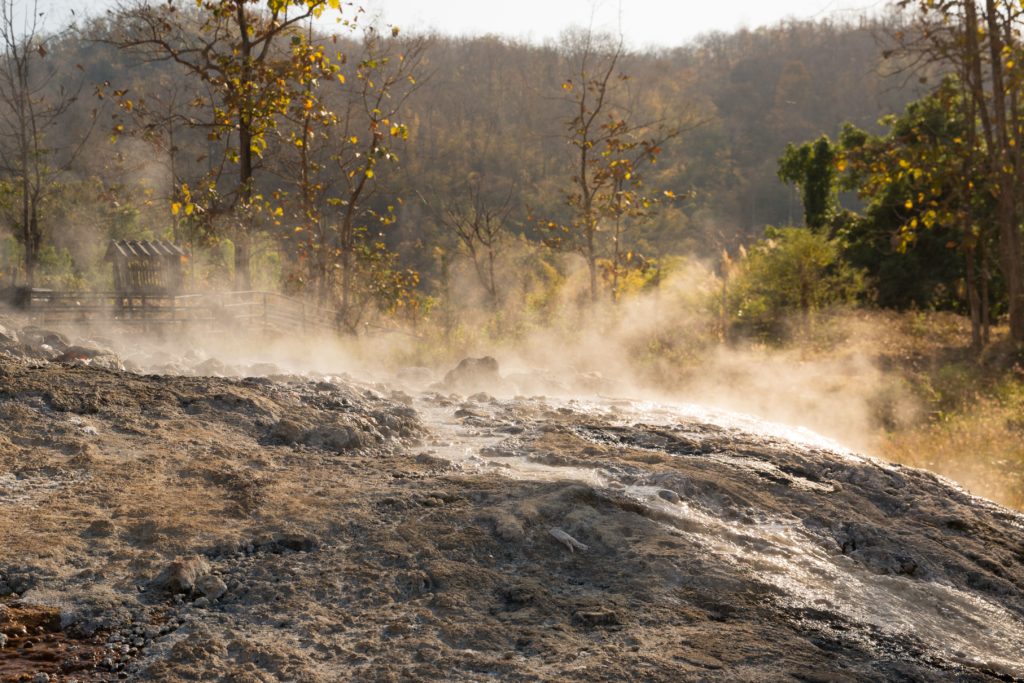 What is Hydrogen Sulfide?

Hydrogen sulfide (H₂S), a chemical compound, is a colorless gas that has an overpowering odor likened to rotten eggs. Hydrogen sulfide is naturally produced when organic materials undergo a microbial breakdown and oxygen is absent. Hydrogen sulfide is heavier than air and therefore found in low lying areas. H₂S is poisonous and considered highly toxic to human health. This is because H₂S akin to carbon monoxide (CO) prevents cellular respiration. Hydrogen sulfide is also flammable, highly reactive, and is a corrosive agent. 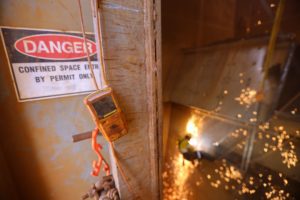 Where is Hydrogen Sulfide Found?

When Does Hydrogen Sulfide Gas Become Dangerous to Human Health?

Hydrogen sulfide is present in the atmosphere at low levels, it is also released as exhaust from cars. Such low levels of exposure to H2S is considered a part of our daily lives. However, care must be taken when exposure occurs in occupational settings. This is because the length of exposure, the quantity of H₂S gas exposed to, the route of exposure, and an individual’s preexisting medical conditions together with age, dietary habits, and other personal factors can impact the toxicity of exposure to hydrogen sulfide. As a result, both OSHA and NIOSH provide guidance to protect workers from H₂S exposure in occupational settings. Hydrogen sulfide exposure at or above 100 ppm (parts per million) is considered immediately dangerous to life and health (IDLH) as stated by NIOSH, while OSHA provides worker exposure limits using an enforceable permissible exposure limit (PEL) level for different industries and timeframes.

The table below gives guidance on worker exposure limits.

What are the Routes of Hydrogen Sulfide Exposure?

There are several main routes of worker exposure to hydrogen sulfide.

The most likely and common route of exposure to H₂S is breathing in the gas. Workers in occupations where hydrogen sulfide is produced as a by-product and working in windless or low-lying areas, in hot weather conditions, in confined spaces, or close to swamps are more likely to be exposed to higher doses of H₂S in the atmosphere. Inhalation of the H₂S gas can also occur due to accidental releases. While people can smell the rotten egg odor of H₂S, continuous low-level exposure or sudden high concentrations of hydrogen sulfide results in the loss of the ability to smell the H₂S gas, known as olfactory fatigue. Therefore, using smell to detect H₂S in the air is not a reliable method.

Touching (Absorption through the Skin or Eye)

As water can be contaminated with H₂S, any worker working in an industry where hydrogen sulfide is produced or used has a possibility of being exposed through this route.

What are the Symptoms and Health Hazards Associated with Hydrogen Sulfide Exposure?

Employees who may be exposed to hydrogen sulfide must be aware that hydrogen sulfide has an adverse impact on the human respiratory system, central nervous system, cardiovascular system, renal system, and the skin and eyes. The below symptoms and health hazards associated with H₂S exposure impact the above mentioned human biological systems. The severity of the symptoms and the associated health problems are dependent on the length and dose of exposure among other factors. Hence, undergoing regular medical checkups is advised if working in occupations with exposure to hydrogen sulfide. 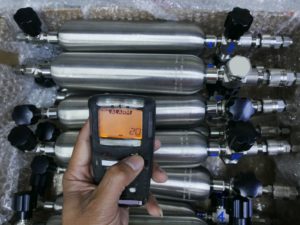 What can Employers do to Safeguard Worker Safety and Health?

Following OSHA and NIOSH recommendations will enable employers to safeguard workers exposed to hydrogen sulfide. Employers must employ the Hierarchy of Controls to safeguard workers’ health and apply relevant engineering controls, administrative controls, and work practice controls within the workplace. Furthermore, as required, workers must be provided with personal protective equipment (PPE) such as a full facepiece pressure-demand self-contained breathing apparatus (SCBA) and personal H₂S detectors. Regularly undertaking air monitoring in areas with possible exposure to hydrogen sulfide and installing hydrogen sulfide detectors in case of a gas leak are good practices to implement at the worksite. In addition, employers must ensure that employees exposed to or with the possibility of exposure to hydrogen sulfide be given adequate training and knowledge to:

Employers can provide this training using a combination of online and classroom training as well as on-site and on-the-job training.