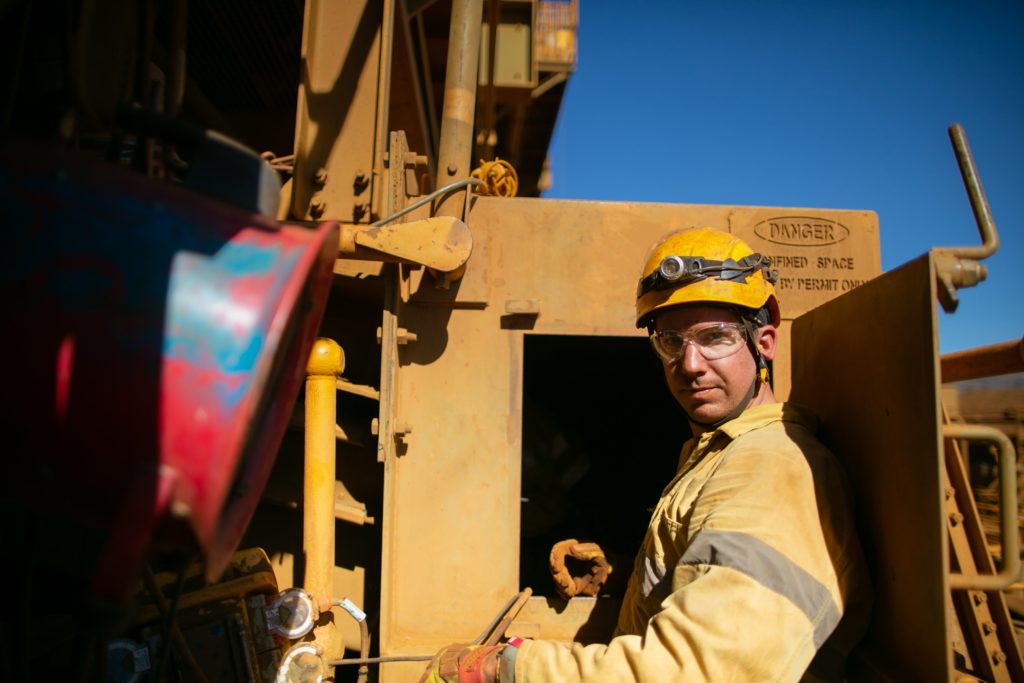 Many construction industry workers find themselves working in small spaces with limited ventilation and access. These areas are known as confined spaces, examples of which include manholes, silos, pipelines, columns, and crawl spaces. Work tasks carried out in a confined space can range from building these to structures to undertaking routine tasks such as cleaning, welding, repairing, and inspecting. As confined space environs can be hazardous to employees, they must be trained to understand the inherent hazards of working in confined spaces and be armed with the knowledge required to protect themselves when working in any space which meets the definition of a confined space.

To support the occupational health and safety of employees, the Occupational Safety and Health Administration (OSHA) has developed a confined space standard that should be followed by construction industry workers whose job tasks necessitate their regular entry into confined spaces. Furthermore, employers are also responsible for ensuring that workers are provided with the necessary training, tools, and equipment when working in confined spaces for their increased safety.

Thus, such permit-required confined spaces require specific and extensive protective measures and employers must develop extensive health and safety policies and protocols before work begins. Employers must develop a Permit-Required Confined Space Program. Workers who are expected to carry out work tasks must first obtain a permit to be able to enter such a confined space before fulfilling their job responsibilities. They must also adhere to the conditions and restrictions as set out by the permit and the related permit space safety plans of their employer.

Confined spaces that do not satisfy any of the four points mention for being designated as a ‘permit-required confined space’ would still be a confined space, but the potential for atmospheric and physical hazards to workers would be lower, and as such fewer protective measures may be required. Workers do not have to obtain a permit before entering such a confined space, and they can enter such confined spaces without any restrictions. However, employers must remember that this space is still a confined space, and safety plans and precautions must be in place for such spaces before workers begin work.

The Hierarchy of Controls is a good tool to use to ensure worker health and safety when working in confined spaces. The five levels of controls can be used to eliminate or substitute the hazards in a confined space, and if this is not possible (which unfortunately is more common than most of us realize) then employers can use a combination of engineering controls, administrative controls, and personal protective equipment (PPE) to reduce safety risk faced by workers.

The following are some protective measures suggested by OSHA’s confined space standard to safeguard workers while they work in confined spaces. These hazard control measures are especially important when the confined space is established as a permit space. 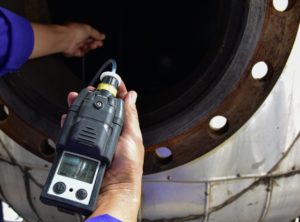 Before entering a confined space, it is important to test the atmosphere for the presence of hazardous gases. Testing of the air quality is also important as either low or high levels of oxygens are risky for workers’ health and safety. Depending on the level of toxins in the air, regular monitoring of the atmosphere will also be required as long as workers occupy a confined space.

To minimize or remove the toxic atmosphere from confined spaces, and make it safer for worker occupation, methods such as purging, inerting, and ventilation can be used. However, when such actions are taken, employers should ensure that it is done carefully and aligned to stated OSHA guidelines. Furthermore, OSHA also guides on acceptable levels of toxins in the air as well as safe oxygen levels. 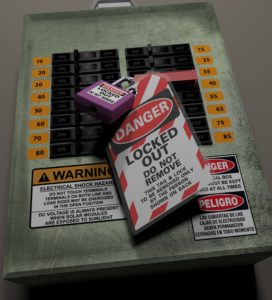 This safety measure refers to isolating the hazards or risks from the workers entering the confined space to prevent any physical hazards prevalent in the space. Hence, if the confined space holds electronic, electrical, pneumatic, or hydraulic devices; then methods include lockout/tagout, blanking or blinding, double block and bleed procedures, chaining valves, and barricading the space may be used to isolate these hazards and increase worker protection.

If the confined space contains chemicals or other hazardous materials, then workers must be given the requisite training on the safe use of such toxic substances and these materials must be stored to reduce the possibility of unintentional spillage. 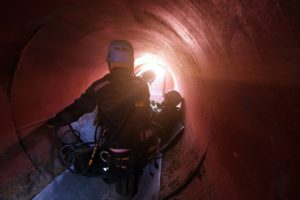 Employers must also supply workers expected to enter and work in confined spaces with the requisite PPE depending on the identified dangers prevalent in the space. Respirators, protective clothes such as overalls, gloves, safety boots, and hard hats; and if working in a confined space at heights then fall protection equipment must also be provided. Workers should also be trained on the proper donning and doffing of PPE and understand the use of PPE, especially when provided with respirators or self-contained breathing apparatus (SCBA) units.

Stationing an Attendant at the Entrance to the Confined Space

Employers must have a comprehensive plan in the case of an emergency in a confined space. Details should include what entrants and attendants must do in an emergency as well as the types of rescue operations to be used in different situations. All relevant equipment must be available for use, and all workers working in and around confined spaces must be given adequate training.

A recurring theme in most of the protective measures was for employers to provide comprehensive training for workers on the myriad aspects of working in confined spaces. While this article provides an overview of the protective measures required for protecting workers expected to enter and work in confined spaces, for in-depth understanding and learning, enroll in our OSHA Confined Space Awareness Training for the construction industry. We also provide this course on-site in person for larger groups. Call us for more information.