Take-Home Exposures – An Understanding Through the Ecosocial Lens 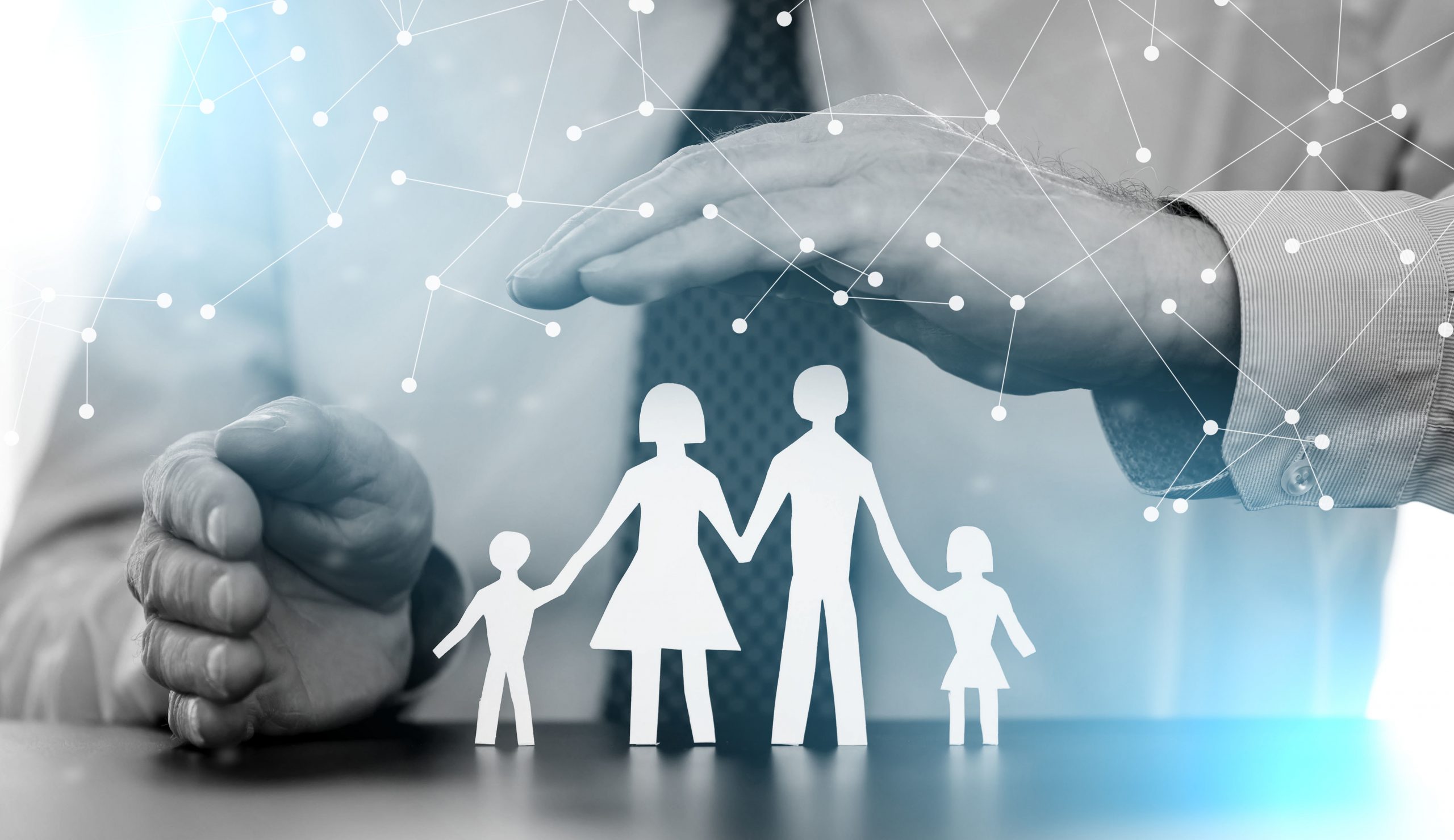 Workers in many industries inadvertently bring toxic contaminants from their workplaces on their clothes, shoes, skin, and even hair, to their homes. Take-home or para-occupational exposure refers to a pathway in which a worker contaminates shared family spaces with toxic exposures that have been tracked home from the workplace. [i]

Over the years, the concept of take-home exposures has emerged due to reports of specific poisoning events, such as lead poisoning in children related to the occupation of parents, health concerns among children in rural communities exposed to pesticides used in agriculture, and cases of malignant mesothelioma in family members of industrial workers who had been exposed to asbestos.

Traditionally, the take-home pathway has been framed as a problem arising from the unsanitary behavior of industrial workers. This type of exposure has been likened to "fouling of one's nest," whereby uninformed industrial workers remain oblivious to the dangers of inadequate hygiene practices in their workplaces. These workers go out, and in their ignorance, bring home toxic contaminants endangering the health and well-being of their families, especially young children during developmental periods.

This conceptualization of the take-home pathway seems incomplete as it does not take into account the social and economic pressures at the individual worker level.

The Ecosocial Theory – A Different Perspective

The ecosocial theory for take-home exposures centers on the question of who works and lives under which circumstances, and why. The ecosocial model considers that any disempowered or marginalized group of workers may struggle to secure safe housing and employment as well as face other structural and societal vulnerabilities.

Several studies over the years have revealed that take-home exposures are most common among racial or ethnic minorities, young, low income, temporary, or immigrant workers, and their families. This signifies that a lack of power in the workplace or the broader society results in conditions that magnify a group's risk for multiple exposures.

Take-home exposures also persist in situations where workers are aware of occupational hygiene practices, yet they do not know their rights. Discrimination and language barriers in the workplace further compound such problems. In terms of the immigrant workforce, these workers usually fill the demand for dirty, dangerous, and demanding jobs that are likely to result in these exposures. However, such workers fear that any action against the employer may lead to legal attention towards themselves if they are not citizens. This fear is then exploited by relatively powerful employers.

Precarious working arrangements where temporary employers and staffing agencies have shared responsibilities for the safety and well being of temporary employees are often characterized by low adoption of protective equipment and training standards. This is due to the confusion over which party should bear these costs for a transient workforce.

Finally, if a worker belongs to a marginalized group, they are more likely to be living in a community structured by unjust zoning and land use planning that may lead to chronic exposures to several toxic contaminants (such as lead-based paint in many older homes). Therefore, any inequalities at work are compounded for these workers when they return home.

The Way Forward – A Comprehensive Approach

The prevention of chronic low-level take-home exposures which are detrimental to the health of workers' families (especially developing children) requires a multitier intervention at the workplace, home, and community level. Such interventions would include mandatory take-home prevention training, better safeguards in the workplace regardless of the temporary or permanent status of employment, updated exposure standards and steadfast enforcement, community-based screening, and healthcare, empowering workers, improving the housing conditions of workers, as well as a focus on other environmental injustices in the neighborhoods of these marginalized groups.

In a nutshell, the Ecosocial perspective of take-home exposures is a thought-provoking example of how a lack of power in the workplace and wider societal disparities can lead to broader public health consequences.