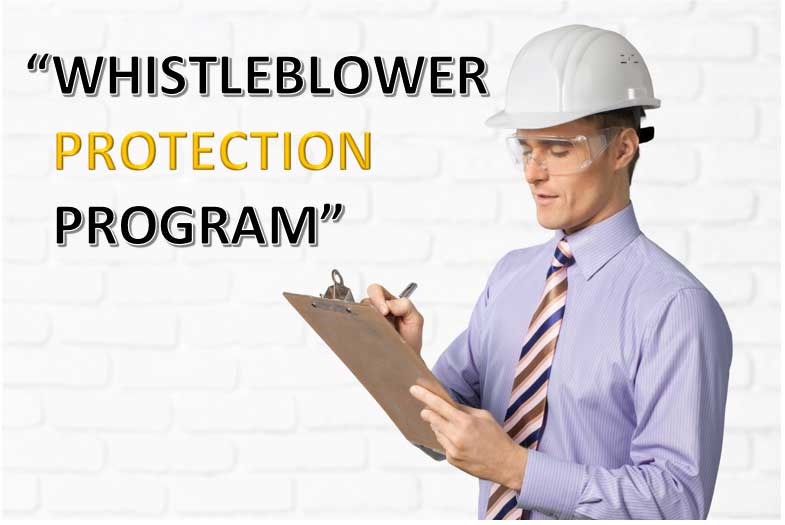 BOSTON, MA - The U.S. Department of Labor’s Occupational Safety and Health Administration (OSHA) has ordered UPS Ground Freight Inc. to pay $15,273 in compensatory damages, $30,000 in punitive damages, and approximately $2,700 in back wages plus interest, to a driver who refused to operate a commercial motor vehicle without the appropriate safety measures. OSHA investigators determined that UPS Ground Freight Inc. violated the Surface Transportation Assistance Act (STAA) when managers retaliated against a driver at the company’s Londonderry, New Hampshire, facility.

According to the U.S Department of Labor, in March 2019, the driver refused to drive a truck without either a permanent ELD or a mounting device for a portable ELD as doing so would violate the Federal Motor Carrier Safety Regulations (FMCSR). The company managers tried to coerce the driver into violating the regulation. However, he refused, upon which he was terminated for “gross insubordination” by the company.  The driver’s termination was later modified to a suspension. Investigators also determined that the driver’s supervisor was not trained on the requirements for ELDs set forth by the FMCSR. ELDs automatically record an operator’s driving time and facilitate the accurate recording of a driver’s hours of service.

OSHA has ordered UPS Ground Freight Inc. to take the following corrective measures to resolve violations of the whistleblower provisions of STAA:

OSHA enforces the whistleblower provisions of STAA to protect workers who exercise their right to ensure safety for themselves, their co-workers, and the general public. On the same lines, truck drivers are also protected from retaliation when they refuse to violate laws put in place to protect the safety and health of all parties involved.