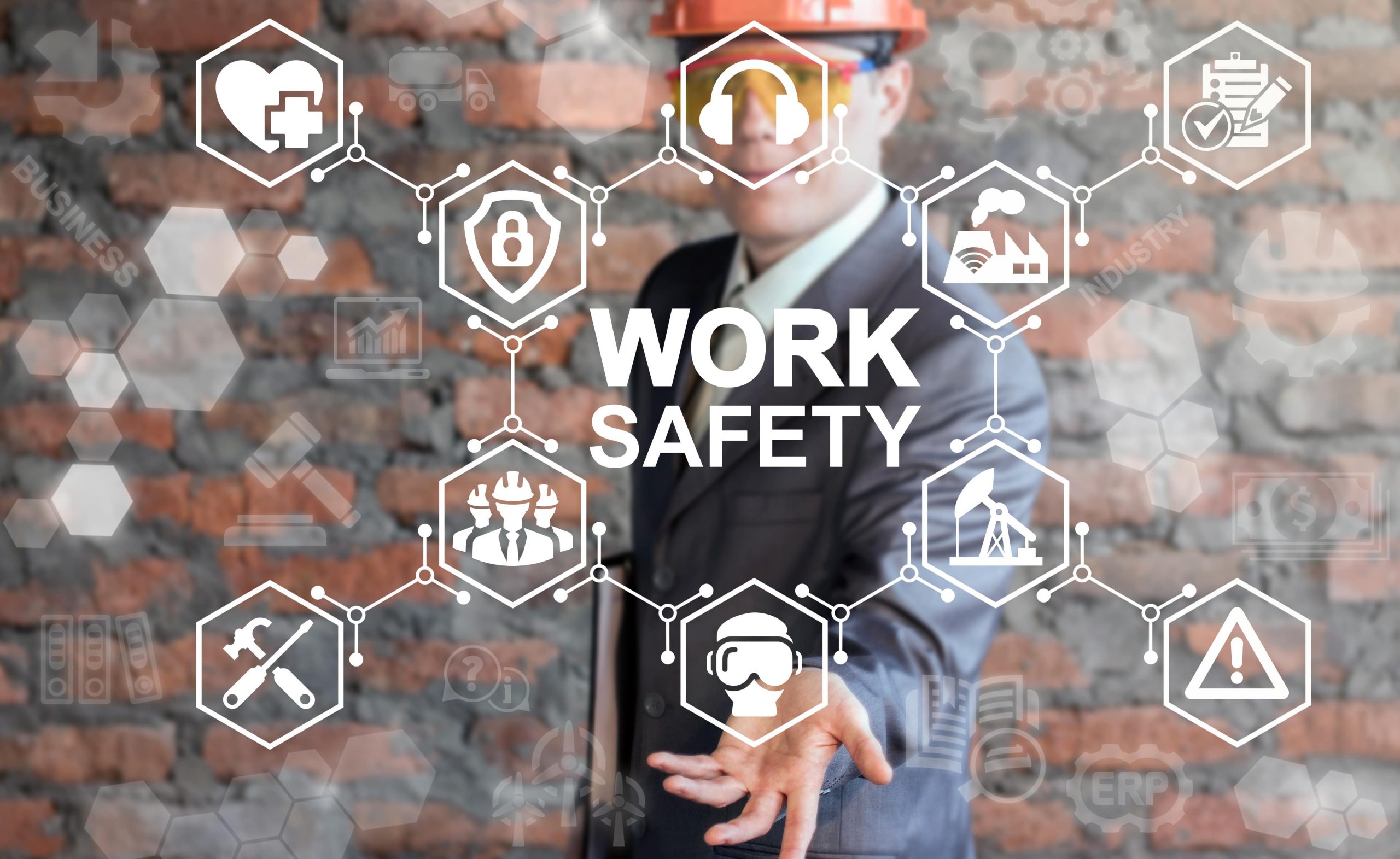 As a writer who routinely writes about occupational safety and health topics, I recently came across a U.S. Government Accountability Office (GAO) Report from 2017 - WORKPLACE SAFETY AND HEALTH: Better Outreach, Collaboration, and Information Needed to Help Protect Workers at Meat and Poultry Plants.  According to the report, meat and poultry processing workers report that their requests to use the bathroom at work are routinely denied. One industry representative went on to explain that supervisors in meat and poultry plants deny bathroom access to maximize production output.

Another survey revealed that 86 per cent of
workers interviewed told the survey collectors that they get less than two bathroom breaks in a
week. According to a 2016 survey by the Greater Minnesota Worker Center, poultry processing workers without bathroom access commonly avoid drinking water during the workday, wear diapers to work, or wet themselves.

According to the National Institute of Occupational Safety and Health (NIOSH),  although workers may assume that they will have access to bathrooms at work, many workers in a wide range of industries and occupations say they cannot take the bathroom breaks they need while working.

Insufficient bathroom breaks are very important safety and health considerations for many workers across various industries. Several factors result in workers being given inadequate bathroom breaks. These include:

When people do not get enough bathroom breaks during the course of their day, they may be at risk for urinary tract infections and incontinence, as well as other bladder, bowel, and kidney problems. Certain people such as pregnant or older workers and workers with various medical conditions might also need to use the bathroom more often than other workers.

Research suggests that, as the urge to void increases, the cognitive function in healthy adults’ declines. This means that the discomfort associated with holding a full bladder causes people to pay less attention and hurry through their job tasks. This inattentiveness and distraction makes workers more prone to accidents and injuries in their workplaces. Thus, not getting enough bathroom breaks represents a two-pronged hazard – workers not only have their health at stake, but they are more likely to injure themselves and their co-workers.

The U.S. Occupational Safety and Health Administration (OSHA), “requires employers to make toilet facilities available so that employees can use them when they need to do so.” On the same lines NIOSH recommends the following measures to deal with this safety and health hazard: