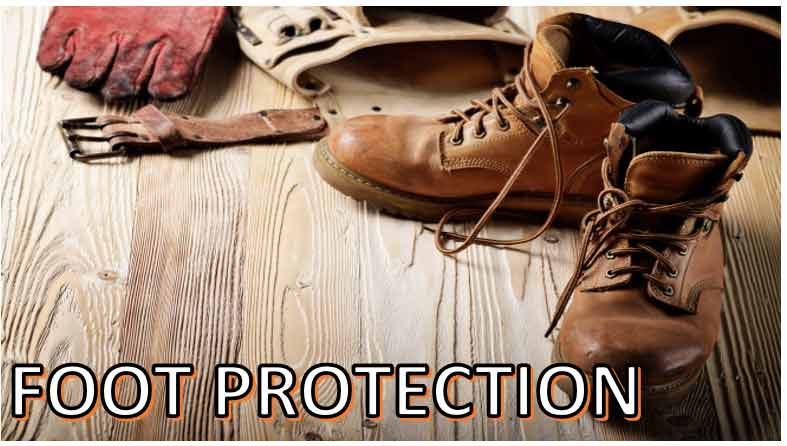 Mira Loma, CA – According to the Department of Industrial Relations, State of California, in April 2015, Home Depot was cited by Cal/OSHA after investigating an accident where a worker’s foot was seriously injured from a collision between two pallet jacks at a warehouse in Mira Loma. The investigation found that employees working at the warehouse were exposed to foot injuries as they were not required to wear protective footwear, and instead just wore sneakers. The investigation also identified violations with the safe operation of industrial trucks.

The Home Depot appealed the citations. However, the Occupational Safety and Health Appeals Board (OSHAB) upheld both, reaffirming that employees were indeed exposed to foot injures when manually lifting loads and when working in close proximity to industrial trucks. The board ruled that Home Depot’s lifting safety policy and prohibition of open-toed or open heeled shoes were not adequate to protect workers from the realistic hazard of serious foot injuries.

After OSHAB’s decision, Home Depot filed a writ of mandate with the local superior court asking for relief of the footwear citation, but the court denied the writ. Home depot subsequently took the case to the Court of Appeal which ruled on October 17 to uphold OSHAB’s decision and Cal/OSHA’s citations.

Foot injuries from being struck or run over by industrial trucks are the single leading cause of foot amputations and other serious foot injuries among workers in California. In the last five years, Cal/OSHA has opened over 70 investigations with home center employers engaged in retailing home repair and improvement materials.