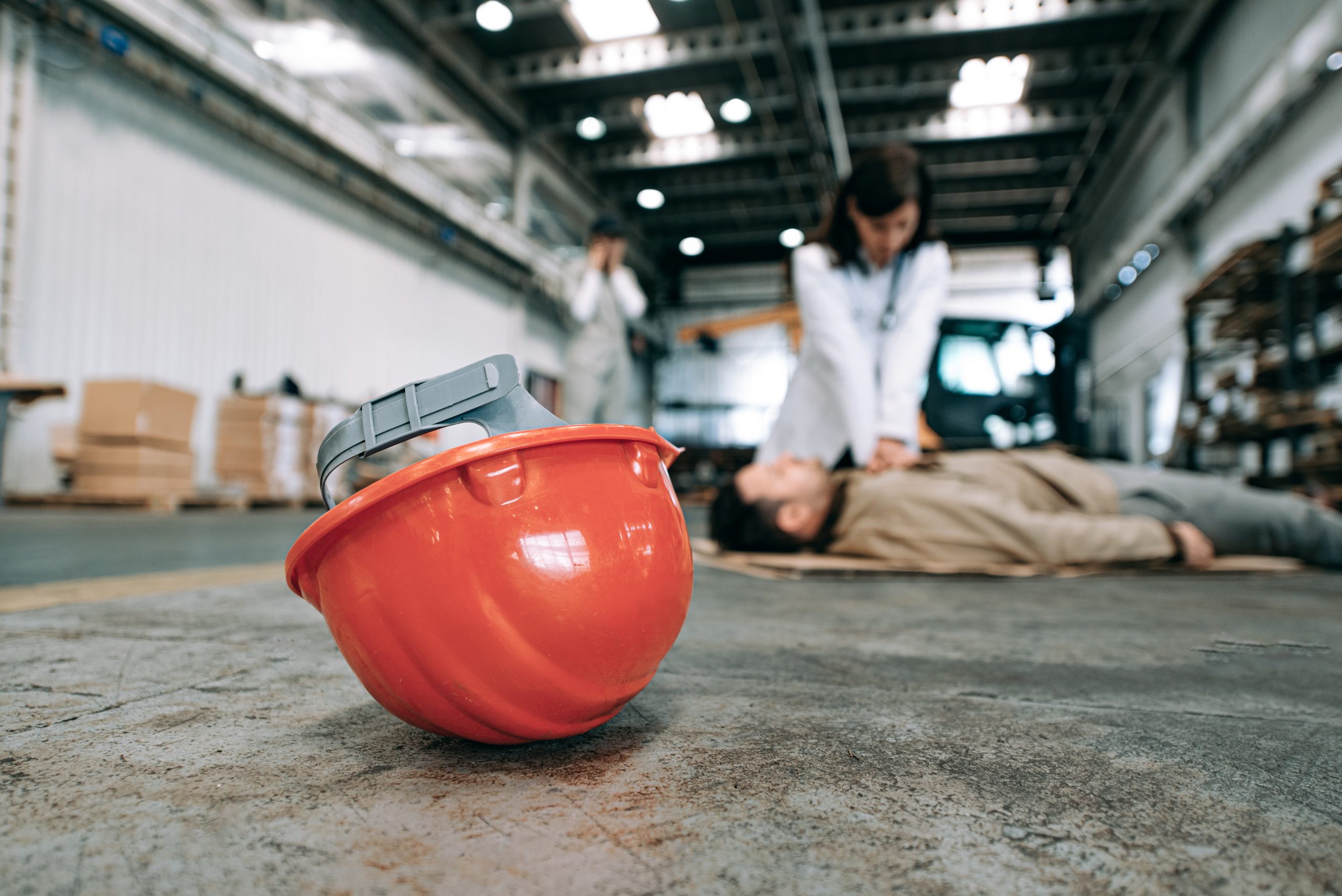 According to a press release by OSHA, unintentional overdoses at work increased by 12% in 2018. This is the sixth consecutive annual increase and is an indicator of the broader opioid epidemic that the American people are facing. Tragically, suicide at work also increased by 11% in 2018, which is a reflection of a public health problem that can have long term implications for families, communities, and workplaces.

Despite the fact that. for the ninth consecutive year, fall protection retained the top spot on OSHA’s list of top 10 violations in 2019; the BLS report showed a 14% decline in work-related fatal falls from heights, the lowest total since 2013. OSHA’s enforcement efforts helped abate more than 7,000 fall-related hazards in the construction industry.

Principal Deputy Assistant Secretary of Occupational Safety and Health, Loren Sweatt went on to emphasize that, “OSHA will continue to use BLS data for enforcement targeting within its jurisdiction to help prevent tragedies. Inspections for OSHA were up, and we will work with state plans so employers and workers can find compliance assistance tools in many forms or call the agency to report unsafe working conditions. Any fatality is one too many.”

OSHA and the National Safety Council (NSC) have teamed up to release the Opioids at Work Employer Toolkit to help employers address opioid abuse in their workplaces. Employers who need assistance in meeting their safety obligations can also take advantage of OSHA’s no-cost and confidential On-Site Consultation Program.